Masternode / Masternodes reward on a more regular basis than staking. There isn't the element of luck that staking relies on making masternode rewards more regular.

Many masternodes require a collateral amount that is out of reach for lots of people. This is where shared masternodes come in, you can claim a fraction of a node (called a slot) rather than needing the whole node collateral.

At Stakecube there is no lock-in period for masternode slots. When you want to withdraw your coins you can cancel your slot/s and withdraw, no waiting for a manual withdraw or a once per 24hrs withdraw. 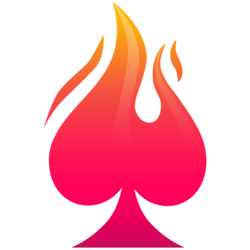 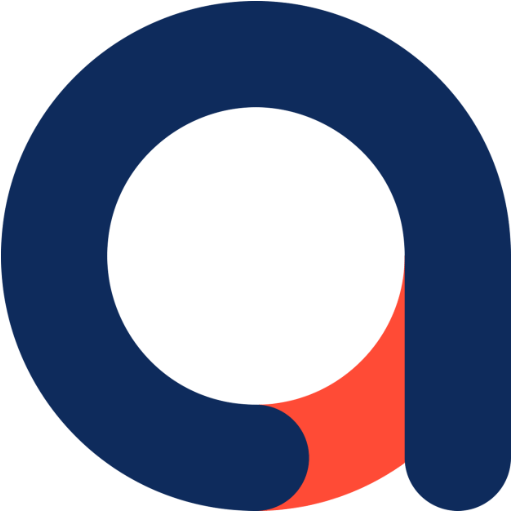 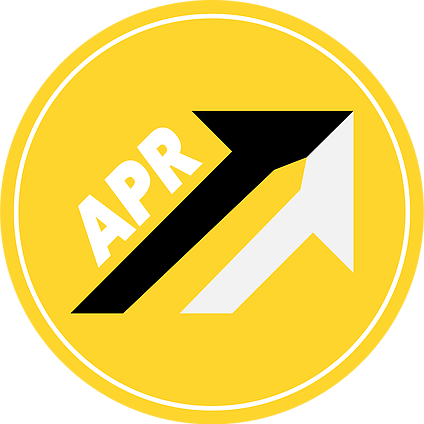 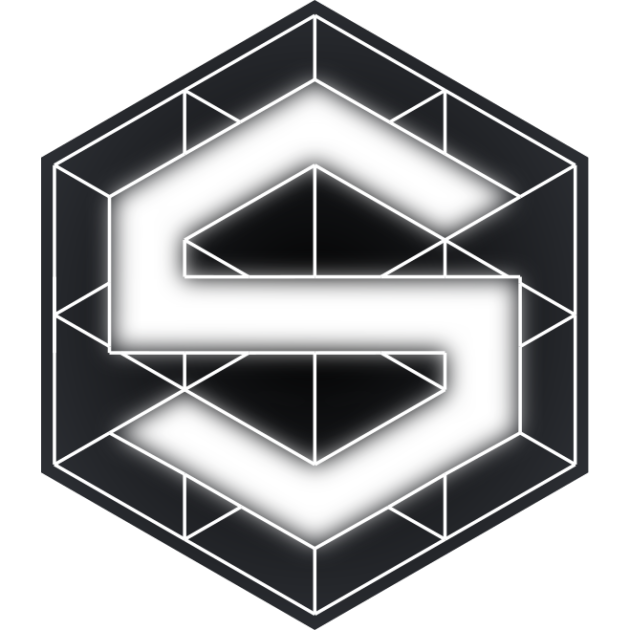 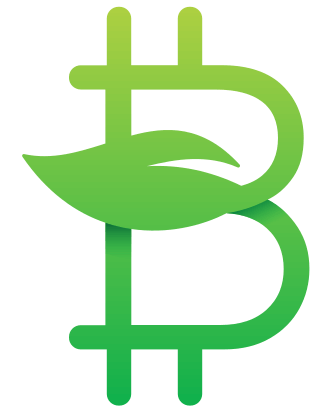 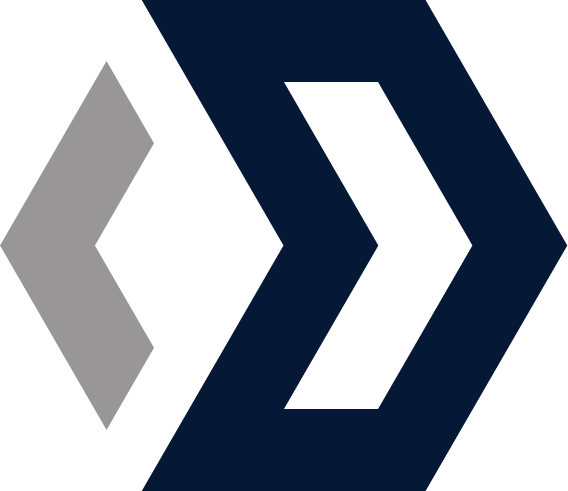 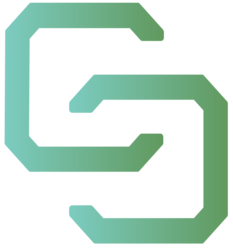 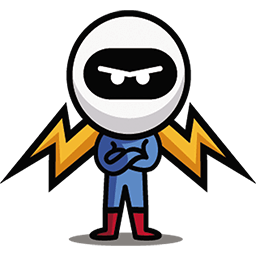 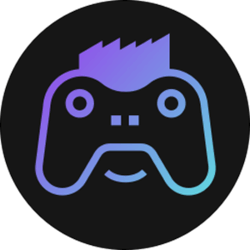 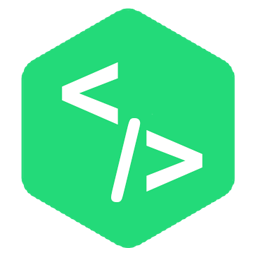 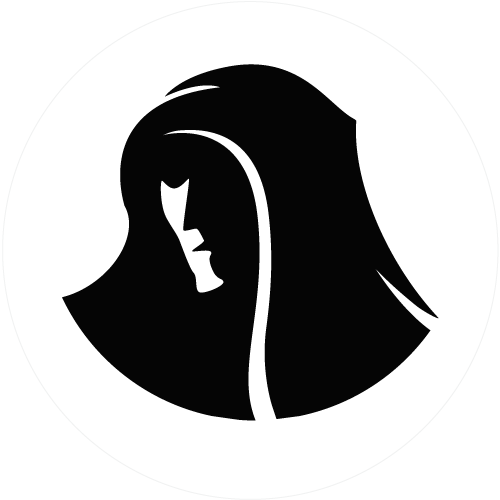 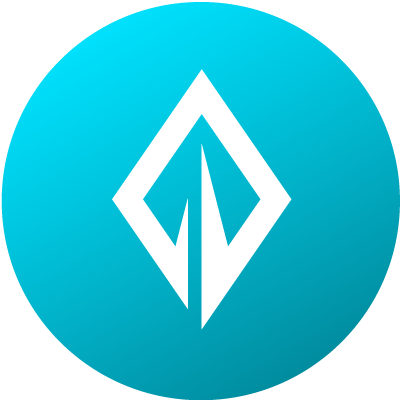 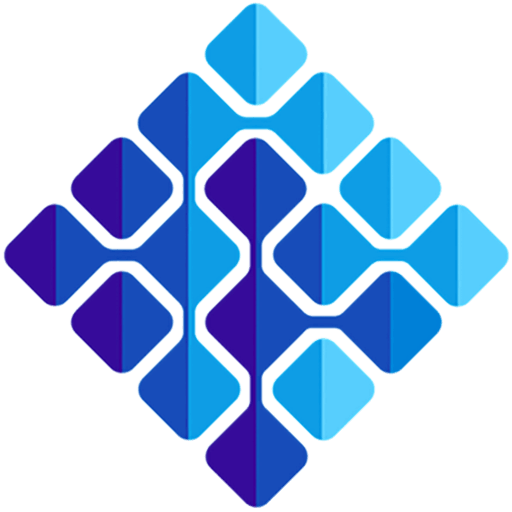 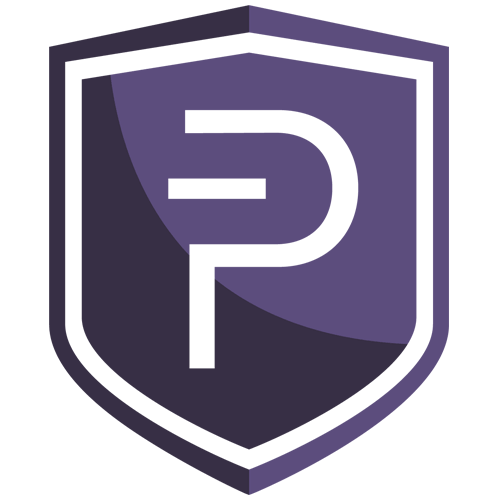 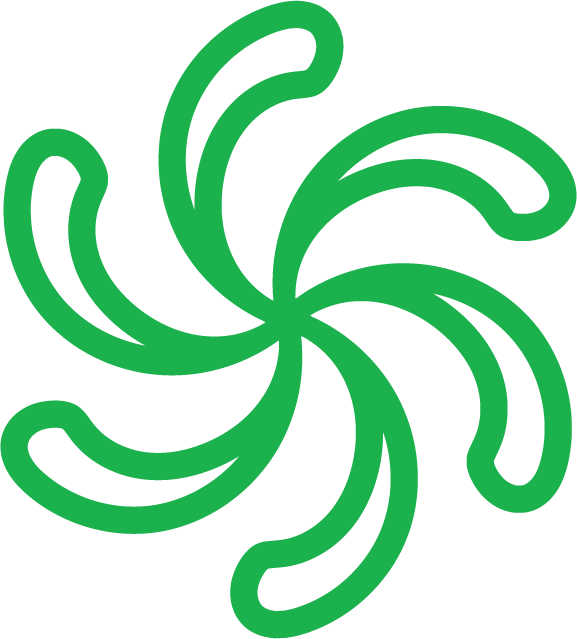 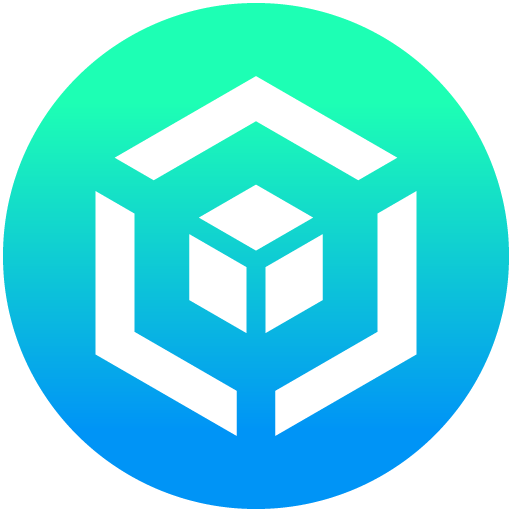 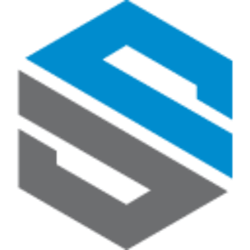 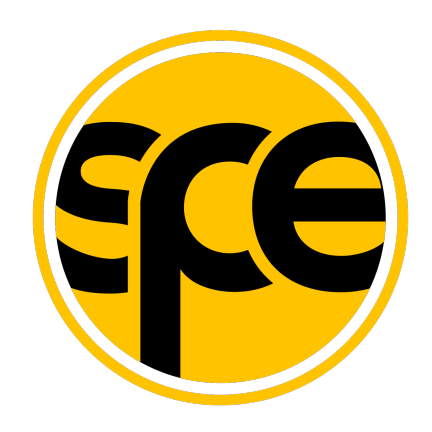 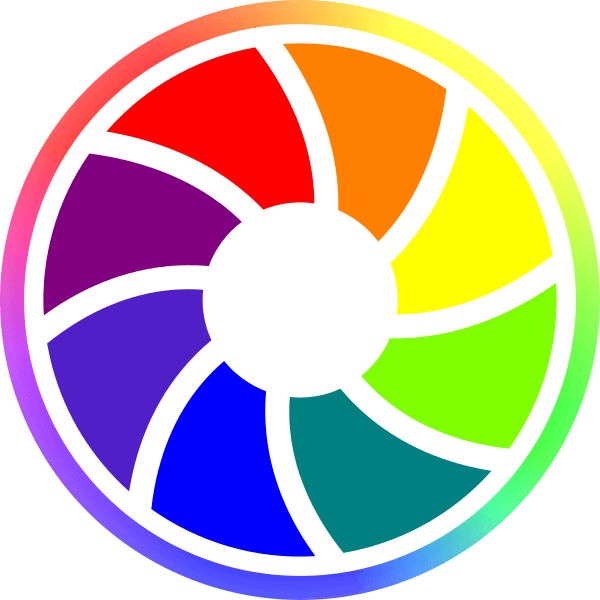 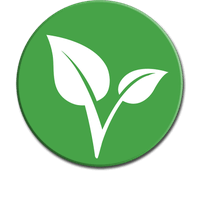 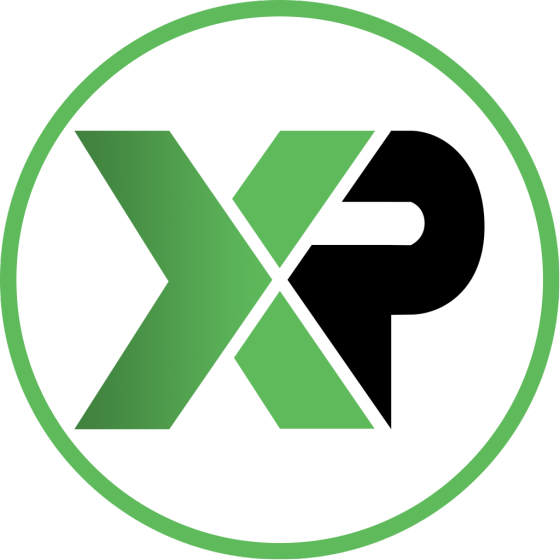 A single page shows you which coins have how many masternode slots available, your slots and other info.

See more detailed info on a specific coin and which node/s you have slots in.

With just a couple of clicks you can claim or release masternode slots making the management of your coins very easy.

Some nodes have different "tiers" of collateral, which Stakecube can handle, giving you more choice of node to buy into. 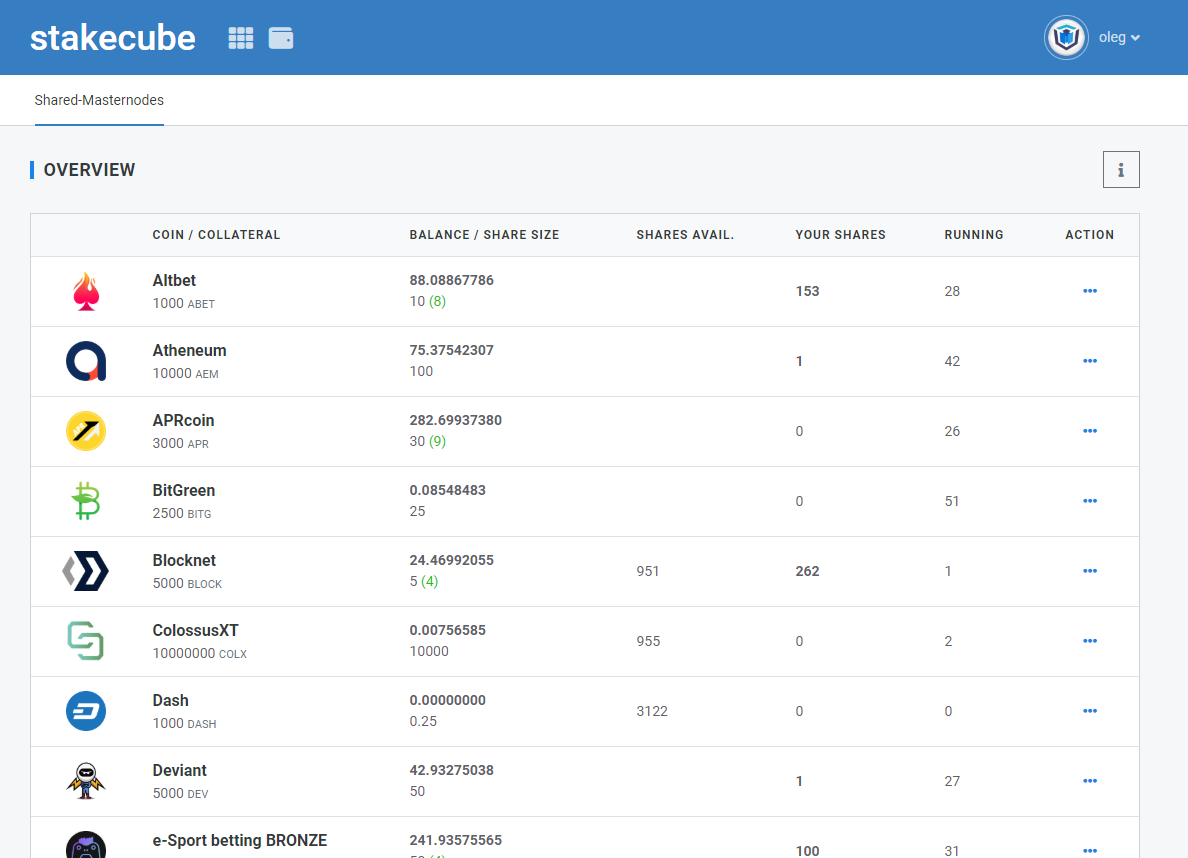 Masternodes are a good way to obtain a passive income. They require you to lock up a pre-determined amount of coins, and will reward you with a masternode reward every time a block is solved. You will also need to have a linux server running 24 hours a day with a dedicated ip address, so that other nodes know how to reach it. The rewards will be then sent to the wallet address linked to the masternode. The masternode system contributes to network stability, and disincentivizes operators from attacking the blockchain by forcing them to lock coins as collateral. This means that a masternode operator has had to make a sizeable investment to obtain the collateral coins and would lose value if the blockchain security was compromised.

Requirements and rewards will be different depending on the coin and the rules they've set. Masternode coins generally have a scheme whereby a block is solved simultaneously by a PoW validator and a masternode. Block rewards are then split between these two with a percentage assignment to each. For example if a coin says rewards follow the structure 20% PoW and 80% masternodes this means that for each block solved, 20% of the block reward will go to a miner and 80% to a masternode operator. Because of this, rewards received by masternode operators will be dependent on the number of masternodes running the network. Since blocks will be solved with the same frequency as before, a higher number of masternodes means each of them will be obtaining fewer rewards.

As a tool to obtain a passive income masternodes can be useful, however it is important to properly assess the theoretical ROI offered by the coin and the effects on supply and demand on the market. If a masternode has a very high theoretical ROI, high and/or frequent rewards are being sent to masternode operators. They will in turn send these coins to an exchange in large amounts on a regular basis, creating downward pressure on the price. If the price goes down, the collateral locked for the masternode will lose value, perhaps even more than is obtained through masternode rewards. In general, masternodes with a lower ROI will have an easier time maintaining the value of the collateral coins, while masternodes with a higher ROI will provide higher and/or more frequent rewards to operators.

Installing and maintaining a masternode requires some technical knowledge, as updates need to be installed periodically and to ensure that the node remains functional. Some sites make it easy by offering masternode hosting in exchange for a fee. There are two kinds of masternode hosting: cold nodes and hot nodes. With cold masternode hosting you keep the collateral coins in your wallet, where you will be receiving block rewards. However the masternode is installed and maintained in the server by the site, so that you don't have to perform any extra work. Hot masternodes are similar, but instead of keeping the coins in your wallet, you deposit the coins to the platform as well. Hot masternodes are the simplest, as they only require you to buy the coins and deposit them, while the platform will do all the work of installing and maintaining both the wallet and the masternode.

Start your own cryptocurrency journey with StakeCube today!

This list is for comparison purposes only and is not intended to degrade any other service
General Login Sign up Fees Overview Downloads StakeCubeCoin
Apps Wallet Masternode Exchange Interest StakeCubeCoin Academy
Legal Terms of Service Imprint
Get Connected. Stay Connected.

Follow us on our social media channels and stay always up-to-date.